Although the foundations for the 12 tracks of A Sense of Destiny were laid in a short ten days, it was followed by more than six months of communication between Prešov, Slovakia and Mölnlycke, Sweden, near Gothenburg.

Although Kollar previously collaborated with Arve Henriksen on Illusion of a Separate World, Sculpting in Time, Unexpected Isolation, and Crime on the Bunny, the new album is uniquely in many ways. The acoustic, ethereal element is tighter, with both players paring down the use of rich instrumentation to a minimum. Not a single note is wasted.

Kollar’s seemingly simple chordal turns are surrounded by the sonic warmth of Henriksen’s layered trumpet. It evokes woodwinds or the traditional Japanese shakuhachi flute in its delicateness. The result is acoustically lucid, in symbiosis with the evocative cover photograph, in which mysterious stone monoliths on the seashore leave us uncertain of their origins. Is this a play of nature or a human creation? A Sense of Destiny is the soundtrack to the sea tide in this regard, and although there are rougher areas in places, they arrive at a cathartic conclusion. The minimalist approach seamlessly flows, with the Andean mandolin ronroco interspersed with the darker double bass strings of Kollar’s guitar.

Arve Henriksen is one of contemporary music’s most revered figures. The Norwegian artist is known by many via his remarkable improvisation group Supersilent (which has released fourteen albums). He has also released a dozen albums of his own on the Rune Grammofon, ECM and Arve Music label, and collaborated with more than 100 others. It was on Supersilent that Henriksen met the guitarist and producer Helge Sten (AKA Deathprod). It is thanks to the mixing in Sten’s legendary Audio Virus LAB studio that the sound of A Sense of Destiny is steeped in aural beauty. 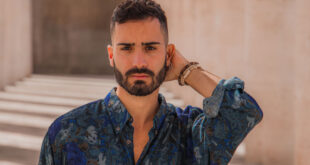 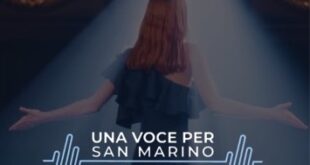 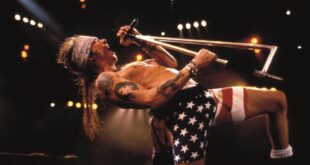 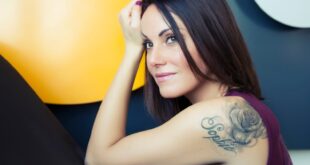